For many of us I feel confident in saying that 2020 has been anything but normal.  In fact its probably been the weirdest year of my life.  Theres been countless times in the last couple months that I have just stopped and thought, is this for real?

Unfortunately it does seem to be the reality, I was off work for 6 weeks, as timing would have it I sold my house last November and decided to live in my sweet  Winnebago for a few months.  Honestly I loved it but I never imagined when I decided to do this that I would have to spend almost two months living in it without being able to really escape.  But my girlfriend and I made the best of it.  We found a basketball court only 10 minutes form the Winnie where we spent many days there playing Horse and Tip It.  Before we could leave she made sure to pick up all of the trash others has left the days prior. 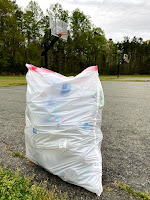 But being locked in a Winnebago isn't the story here, most of us  had an extended time without work, without our usual day to day routine.  The first week or two wasn't that bad but then my brain started saying, don't waste this time. Learn something.  So I started thinking about all the skills I had wanted to learn in the past couple years.  Luckily I had written most of them down.  From Real Estate lighting to working with masks in photoshop to studying to get my drone license.  One by one I started checking things off.

Food photography was first,  I reached out to my favorite restaurants and explained I wanted to help out by sharing what they were offering through the pandemic.  For me though this was a chance to highlight some amazing people that put their heart and soul into their restaurant.  I thought I was just going to photograph food but I soon realized the people behind the food were the real stories.  From a couple that moved from NY to NC who now operate Ghostface Brewing with multiple locations. One of the most touching stories though was at Big Tinys BBQ!  This is a place I have gone to since John and Elizabeth Maddox opened in 2016.  Maybe because John came from the motorsports industry, so I admired him for taking the leap to pursue his dream.  The real story though was Yvette, a long time employee of Big Tinys. It took about 4 minutes to see that Yvette had become the heart of that restaurant, her personality is infectious! She drew people in to say hello and get some delicious food.

My second skill I wanted to learn is one that is in the middle of a changing industry, Real Estate Photography.  A couple years ago I tried to shoot a couple houses for a friend of mine Mil Elliot. 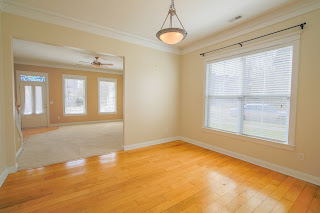 I realized quickly that it was a whole lot more than trying to find what was beautiful.  The lighting the composition, noticing all of the details, like toilet paper on the roll and all the crap on the counter,  so I hadn't done it again but in March I reached out to her again to see if she had any houses we could try.  She did, this time I had a good camera Flash, I thought YES I can do this now.   I shot the house room by room, trying to remember the things I had learned on Youtube University.  I got back to the Winnie, uploaded the pictures and soon realized that I was still missing something. I was missing some techniques, so I went back to studying, trying to figure out why the photos didn't look like I wanted them to look like.  I realized I needed to get better with my blending to be able to get those bright windows calmed down.  A month later she asked if I was up for another house!  I said absolutely! So we went there and started shooting this brand new beautifully built house.  Jalene went through the house and I started shooting.  This time I had in mind what I needed. 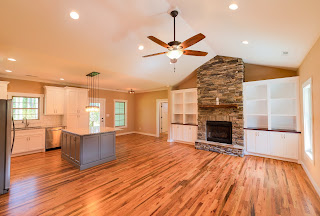 One by one I checked off the rooms. I left there knowing I still needed some more powerful lighting but I was excited about seeing them come together.  I opened the photos up and started editing.  Although they weren't perfect like I want them to be they were 100x better and I learned more of what I need to do next time but this time comparing them to some other homes I had viewed I feel like they were comparable to the rest.  The next one though is going to be right and I can't wait to see it come together!

The third skill to me is one of the hardest but most important things Ive learned. Photoshop I know that over time I have learned a lot of things that have helped me in editing but for the past year I knew there was something missing.  I was lacking knowing some key things but I hadn't been able to sit down and learn what I needed to do.  I stumbled across a Photoshop course on Phlearn, it was a 30 day course on all kinds of ways to edit in photoshop.  A few of them were even catered to exactly the things I had been wanting to learn so I dove in.  Its one of the best things I've ever done, I learned so much in those 30 courses that I hope from here on out my photos will be better.  I have gone back and re-edited a bunch, Ive been amazed at the difference.  It has taken me to the level that now I feel like I have so much more to offer to everyone whether its in my quality or hopefully passing this knowledge on to others.  I can't thank Aaron Nace enough for that course. If you have ever wanted to learn how to edit I strongly recommend you look Phlearn up.  Their courses are super informational and Aaron has a way of explaining them in a way that we all can understand. 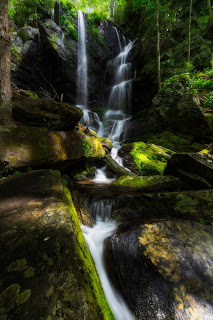 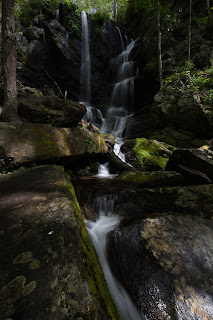 So even though I am back to work the world isn't the same and likely won't be for quite some time, I hope you too have taken this time to learn something new.  I hope you have challenged yourself to do something that you couldn't do in 2019 and show 2020 that even though its kind of being a B right now we can turn it into a positive. I hope if you are reading this you are staying safe and healthy.
Posted by Jpotterphoto at 6:06 AM No comments: